What is T1 Declaration? 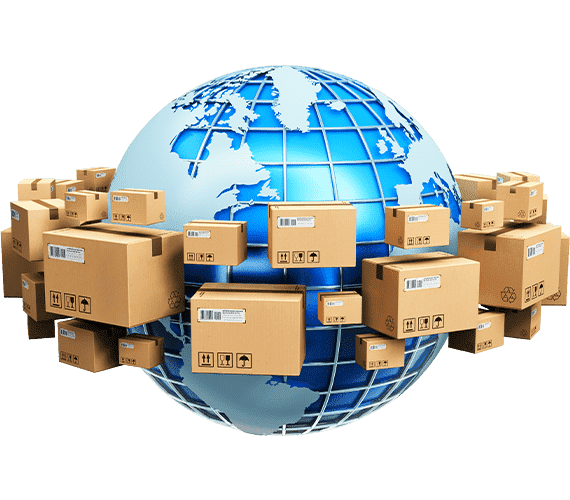 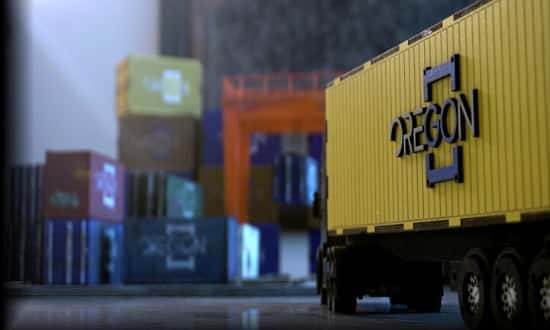 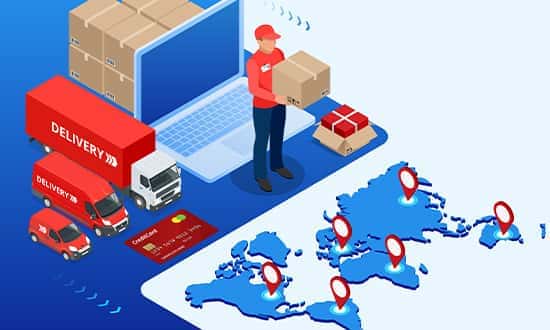 It is the document that is used for the transport of goods which are not countries of the European Union within the common transit procedure. For example; T1 document is used for transit operations that country of movement is Turkey and country of destin 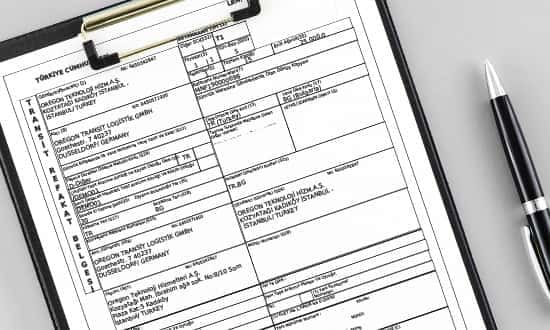 You can either create your T1 document by your own

Or in a few minutes approved document will be sended by our experienced staff to you.